The Post-Covid Currencies That Are Worth More Than Cash

When we think of currency, we think of money. But these days there is more in play than the money in your bank account. Living in a digital world in the midst of a global virus pandemic has created the perfect circumstances for new currencies based on reputation and health. They are the critical assets of tomorrow’s society, and they need protecting as if they were gold.

In our digitalized world we put a lot of weight on reputation. The opinions we form and decisions we make often come down to reputation. The strong influence of reputation means we need to protect it just as if it were cash.

Today, we read and write reviews in numerous places. Google, Facebook, Uber, TradeMe, Amazon – to name a few. We use TripAdvisor to plan a holiday or decide where to eat. Before we make a purchase, we search product reviews. We assess a reputation based on the opinion of strangers - and what we read online has a massive impact. Consider the following statistics:

The astonishing weight we put on other’s feedback when we make important decisions comes down to the value of social proof. When faced with uncertainty we look to what other people are doing. We assume they have more knowledge, or – more dangerously - that if a lot of people think something it must be true. Opinions create a reputation that is readily believed, although not necessarily deserved.

When it comes to social media, the more likes and comments there are, the more reputable the user seems. We see this in the phenomenon of influencers, people paid for promoting products or behaviours to their followers because they have the trust of thousands if not millions. For influencers, their reputation literally earns them a living.

Our personal reputation can open doors for us in getting a job, being accepted to a school, and advancing in society – we all know how common it is to Google someone before getting involved with them. But the trade-off for this increase in relying on reputation is that it becomes a target for attack. Your reputation can be fuel in a carefully planned attack on your character and credibility, with direct impacts on your freedom and privacy - even your ability to travel, engage in commerce, or see your children.

The digital world is still the “Wild West,” largely unregulated by safeguards or structures that we have in analog society. We are all vulnerable to deliberate false testimony that can be done anonymously and free of consequences. Perhaps a disgruntled former employee spreads false information to damage your reputation. A competitor seeks to gain an edge by making you look bad. Perhaps someone who works for you, or you personally, are involved in a criminal complaint. Even if found innocent, those search results still stick to you and your organisation.

The damage to your reputation is done; a Google search will reveal the complaints, accusations, reviews – and people believe them, including police and government agencies.

At the same time as society’s reliance on reputation grows, it’s easier than ever to spread fake news and rumours. Your reputation is a valuable currency that you need to protect. 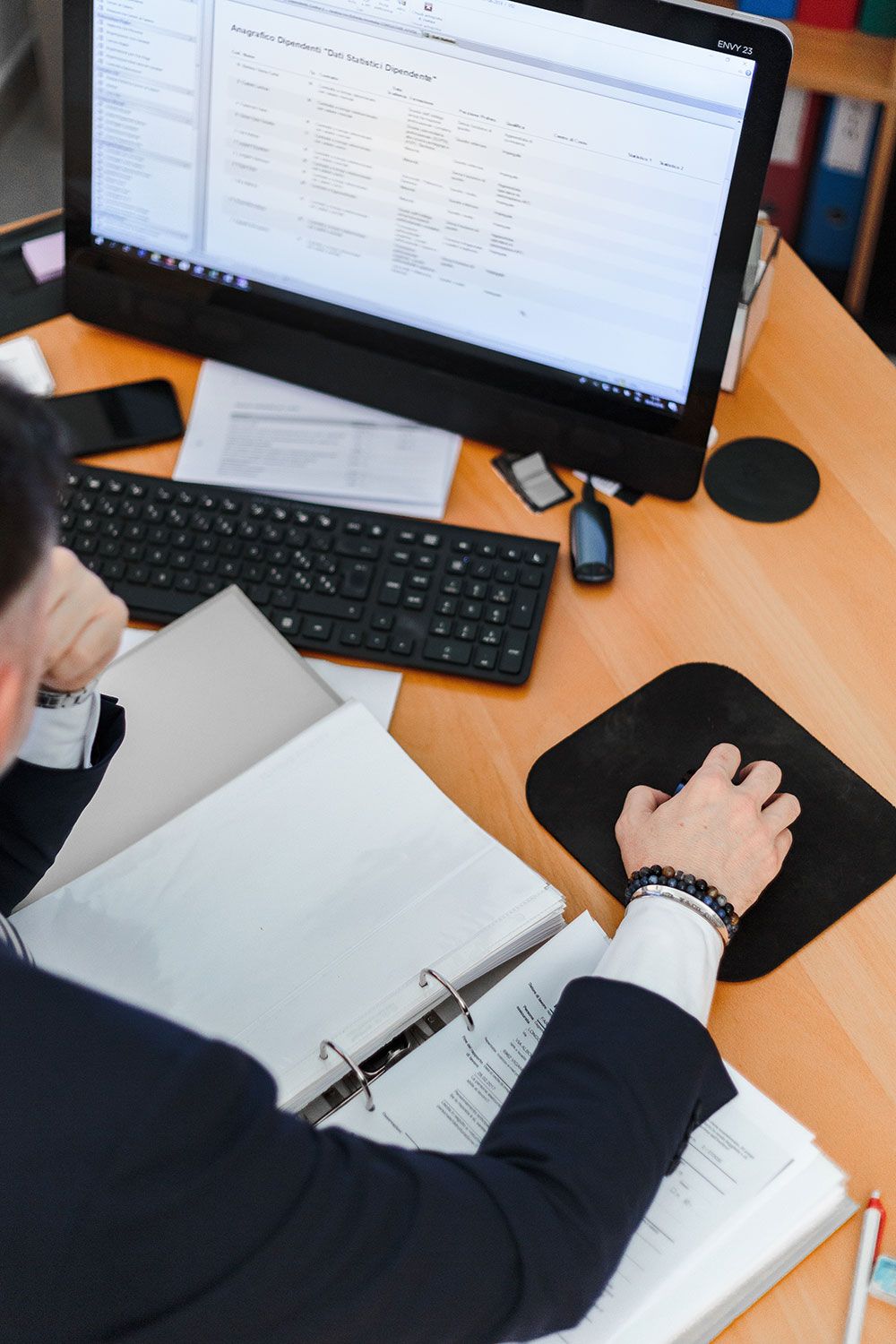 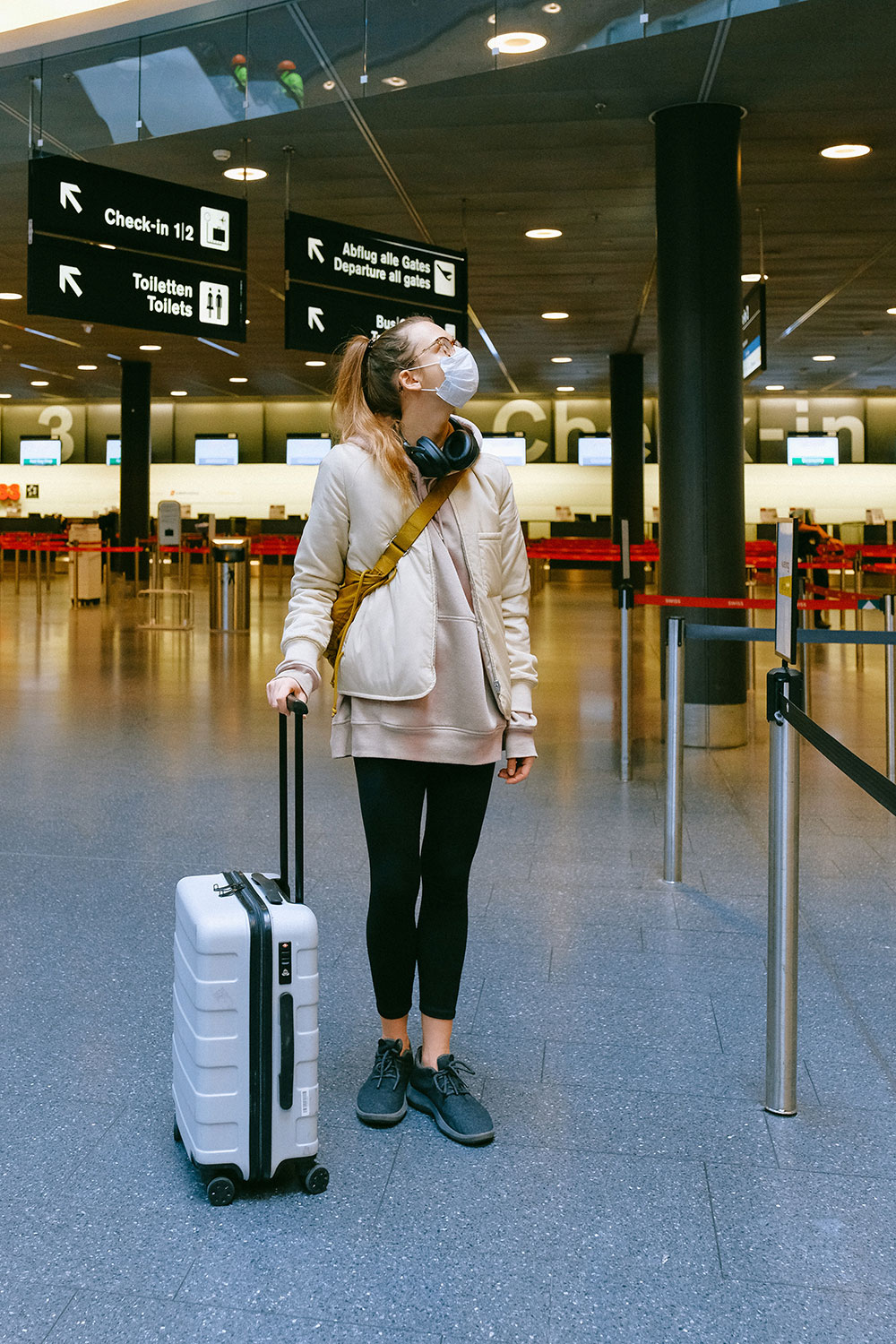 Your Health as Currency

As massive efforts are made around the globe to defeat Covid-19, our personal health is becoming a public issue. While this can help prevent the spread of Covid and ensure safety, soon your right to travel will depend on your health status. In a tactic to get people traveling again to save economies and industries dependent on tourism, health passports are soon to be a very real thing. You will not be able to board a plane without a health passport showing that you have either tested negative for Covid or that you have been vaccinated. This massive violation of privacy is enforceable by the corporations behind the airlines. They are making the rules that say either you get a vaccine, or you can just stay home.

International Air Transport Association has announced the development of a mobile app to store travellers’ Covid-19 test results and, in future, vaccine certificates. It is set to launch in the first quarter of 2021.

The CommonPass health passport has been trialed as a means of proving Covid status to airport staff. From December 15 it will be in use on several airlines (including Virgin Atlantic, JetBlue, United, Swiss International and Lufthansa) though not mandatory – yet. CommonPass was trialed at Heathrow and is being heralded as the standard method for countries to be able to reopen their borders.

According to Andrew Charlton, managing director of Aviation Advocacy, health screening is likely to be here for the long-term once travel resumes, with pre-flight checks being the norm.

But before you think you may just avoid travel for a while longer, think again. This is already spreading beyond air travel. Ticketmaster is working on a plan for verifying a person’s Covid-19 status prior to attending events. How long before it extends to getting a job, qualifying for government benefits, or entering a restaurant?

This isn’t the only area in which our health becomes currency. In Canada, police and security guards are enforcing a mask mandate in public areas. There are exemptions from the mask requirement and the public health department says there is no need to show proof that you have an exemption. However, blanket control is enforced regardless of exemption status, outside of the law – either from ignorance or incompetence – as persons are unlawfully trespassed or fined for not wearing a mask. Their only recourse is to pursue a costly and time-consuming civil case to prove their innocence. It’s only a small step from this level of control to requiring proof of health status or be denied access to commerce.

Proof of health requirements will create a new breed of social outcasts. People unwilling to get vaccines will have no freedom to travel. What about those immune-compromised? We are facing a world where their private health records will have to be shared before they can travel, go out to eat, or attend a play. Control is exercised to the point that you will carry the burden of confirming your status, so you don’t get fined, trespassed, or jailed.

Those with proof of good health will have the upper hand. They have the new currency in spades.

Protect Your Reputation and Health Currency

Your reputation is a crucial asset while living in a society that increasingly relies on online news and reviews. Therefore, any false attacks on reputation need to be held to account. Defamation and damages compensation must be enacted. We cannot afford to sit back and let people spread harmful false information in an attempt to destroy a person’s character and credibility. The direct effects false accusations have on our freedom are too great. We must demand consequences.

In the fight against Covid-19, we must tread very carefully in the compromises we are willing to make. Accepting health passports introduces a dangerous new edge to society. How will they be protected from being tampered with? How easy will it be to generate a false report? Will someone be able to inflict harm on you by falsifying your health status? Will you be denied access to commerce – or even punished – unless you have proof of your health status? Our health therefore becomes a form of currency, a valuable asset in need of protection. 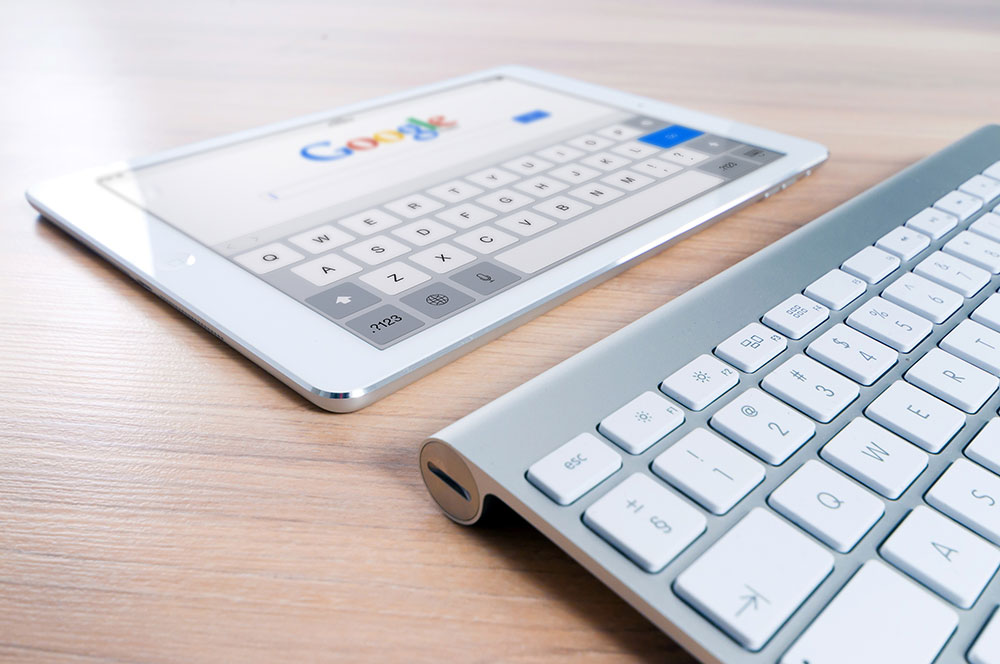 Reputation Guardian was created to ensure people have both the means and ability to protect themselves from character attacks. We recognise the vulnerability of our digitalised lives from personal experience and want to ensure everyone has the tools to safeguard themselves.

To do this, we provide a safe and secure means of storing your reputation and health credentials where they cannot be altered by hackers with malicious intent. Anything you have that is a testament to your good character goes in, where it will be guarded like gold. Any health records you want to ensure are safeguarded are protected. In case of attack, you have your defense already built and is easily accessed should the unthinkable happen and you have to depend on them to get you out of trouble.

Protecting your reputation and health credentials is banking currency for the future. Don’t put yourself at risk – sign up to Reputation Guardian today.

We use cookies and other tracking technologies to improve your browsing experience on our website, to show you personalized content and targeted ads, to analyze our website traffic, and to understand where our visitors are coming from.