Gaslighting is a tactic of abuse that has been around for years but has become more aggressive than ever in our current climate. Understanding the techniques used and their intended effect on the victims can help ensure you don’t become an unwitting target. The devastating consequences to your life and well-being can be avoided by protecting yourself now.

How You Can Defend Yourself Against Gaslighting

While the term gaslighting may have originally referred to the lighting of gas streetlights in the early 1900’s, it has since evolved to refer to a technique of manipulation where the victim starts to question their own memory and reality. It involves undermining the victim’s reality by intentionally making them doubt if what they perceive is actually true.

The term came into popular use after a 1938 play called “Gaslight” portrayed the story of a husband who manipulates his wife into thinking she is losing her mind. He leads her to believe she is hearing things that aren’t there and makes subtle changes within her environment (including lowering the light of a gas lamp while denying any changes) which make her question her reality. 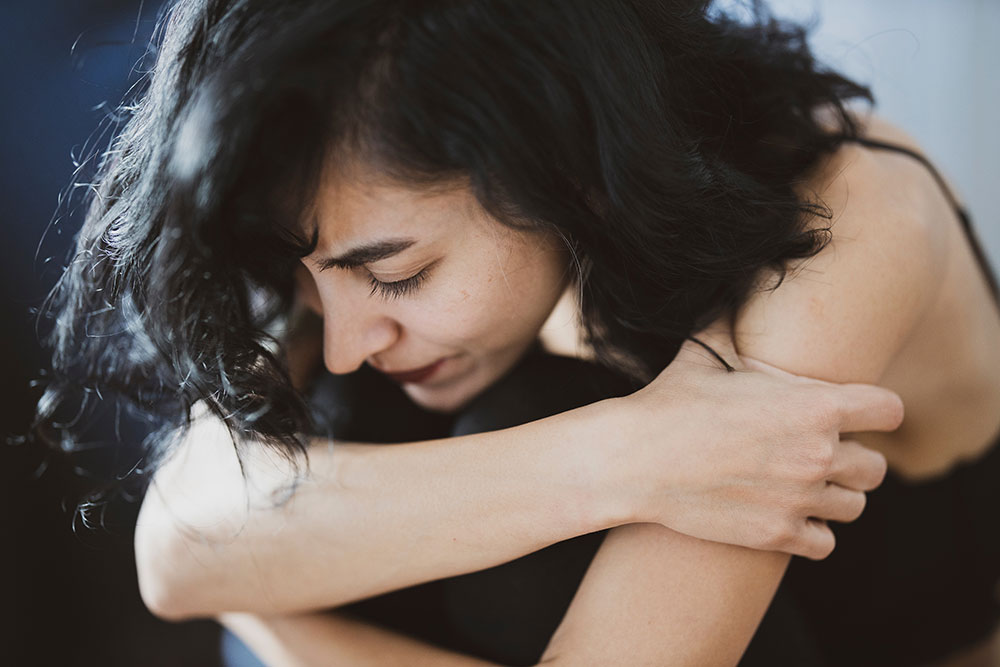 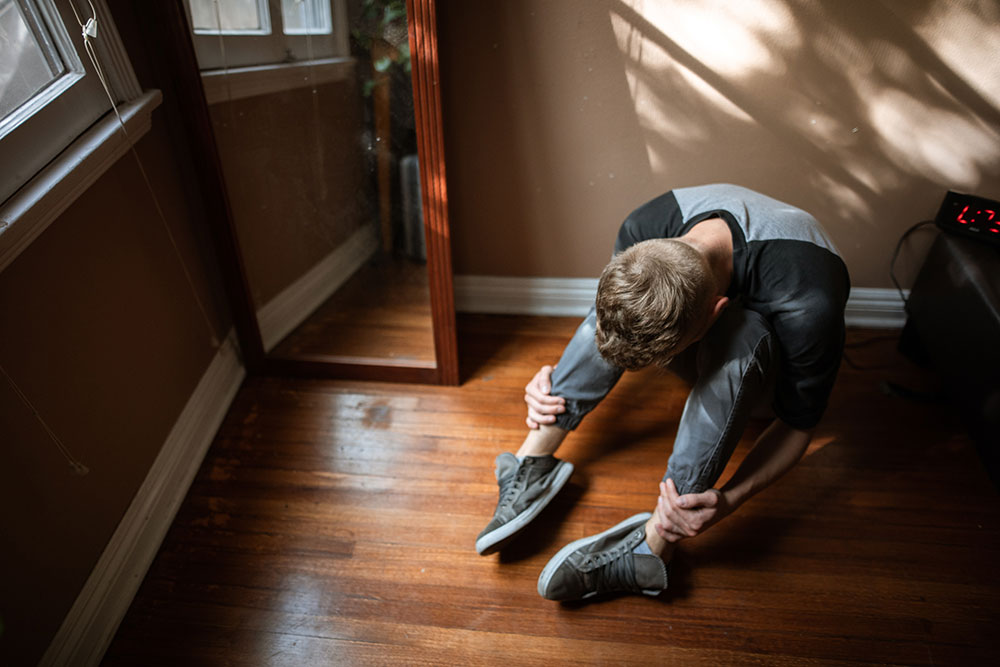 How is it done?

The psychological abuse of gaslighting can be subtle. By simply diverting conversation or changing the subject to put the victim on the defensive, the abuser shifts the focus onto the victim – an area they control. They can then accuse the victim of abuse – “Wow you’re so aggressive,” “I won’t share my thoughts here again,” “Calm down, I was only giving an opinion” – all familiar phrases and evidence of manipulation.

Gaslighting can involve spreading rumours about the victim to others under the guise of concern. They may question their emotional stability or mental state, subtly spreading the perception that the victim is unstable. They may express this concern to the victim themselves to further cause them to doubt their own reality.

In the media we see blatant gaslighting. Well-known instances include the cases of Harvey Weinstein and Jeffrey Epstein. The victims were publicly told their version of events didn’t happen, undermining their experience of abuse. Some who came forward were accused of doing it for media attention. The goal was to make everyone, from the victims to the public, question whether any of it really happened.

Gaslighting is more toxic than ever

As our world has drastically shifted to digital in recent times, gaslighting has become the norm. In an environment where it’s hard to know what is true anymore it’s an open field of play for those using this abusive tactic.

Gaslighting demoralizes the victim, diminishing their self-esteem and integrity. It makes people do things they would not normally do out of fear, anger and insecurity. Bullies and narcissists who perpetrate the manipulation are often victims
themselves who abuse others to exercise control they never had, generating conflict that gives them power.

What’s even more concerning is that gaslighting isn’t necessarily conscious and deliberate – the abusers may fully believe what they are doing is acceptable to get others to do what they want.

Today we have social justice warriors at the ready to defend perceived truths. Whether it’s racial attacks, gender divisions, or instances of rich versus poor, people run with a lie that they believe to be true, carrying out acts that spiral out of control and put everyone in danger.

Politics is rife with gaslighting. President Nixon exemplified one of the most terrifying uses of gaslighting with the ‘war on drugs.’ His intentional association of illegal drugs with certain populations – marijuana and hippies, heroin and African Americans – criminalized both the drug and those groups. He manufactured the image of drug users as dangerous, anarchic criminals who needed to be locked up.

The real threat today is the effect this can have on people who disagree with the government, which may be advertising unity, but is actually dividing and isolating us further, making us all more vulnerable to exploitation. Your character can be painted as untrustworthy, labeling you as a dissident who is a danger to others. Sadly, the people most likely to be persecuted are those who do not want conflict.

The spread of misinformation (and disinformation), accusations without investigation, and speculation are all forms of gaslighting that carry grave consequences both for those who believe false information and those who are victims of it. 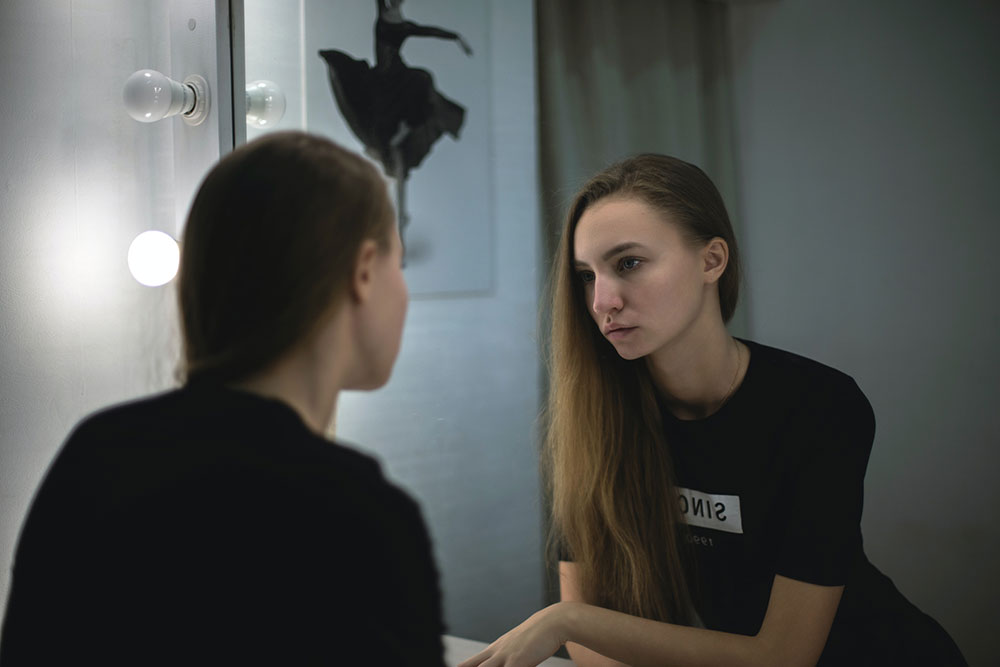 How to protect yourself

What can you do to protect yourself from gaslighting?

Reputation Guardian offers a solution to assist you with all of the above to protect yourself. It is all too easy to have lies spread about you in an effort to damage your character and reputation. The time to protect yourself is now – before you find yourself the victim of an attack.

We endeavour to help people build up their reputation and self-esteem, to be confident in themselves and their ability to stand up to abusers. We know the importance of having a support system in place and relying on connections with people who know the real you when you are being set up.

The current climate of isolation, stress and fear of the future is ripe for bullies to attack the vulnerable. Invest in your reputation now to protect yourself and your family from suffering from their tactics. Contact Reputation Guardian today to get started.

We use cookies and other tracking technologies to improve your browsing experience on our website, to show you personalized content and targeted ads, to analyze our website traffic, and to understand where our visitors are coming from.